How Do Channel Management and Security Services Help You to Grow in Digital:
“SÖZ” CASE STUDY

As GOVINET we provide a unique content management experience to our partners via Channel Management  and Content Security services which help to maximize the profit of the videos and digital assets.

Today, having and uploading a digital asset is neither the end of the journey nor merely the work itself because as well as producing the content, being able to manage digital asset is also equally important process. Every day, millions of contents are fading away or can not get the traffic they should due to mismanagement that‘s why we offer you to let your contents get the value they deserve.

What do content security and channel management promise us?

If you are the sole owner of your content why would you share your profit with other unofficial channels?

We promise you to obtain digital corporate reputation and income opportunity that you can gain through social and digital platforms with our two main services; Channel Management and Content Security. While Content Security enables you to be the only provider of your content by fighting against copyright infringement through reporting, analysing and taking down the contents that are used globally without your permission. On the other hand Channel Management is enriching your accessibility with various efforts such as editing, uploading and managing the contents and all Search Engine Optimization efforts regarding to projects.

In order to make the benefit of our services more clear, we can evaluate the social and digital performance of our prestigious partner TIMS&B’s most popular television series SÖZ.

The YouTube channel of “SÖZ” and its other social platforms were created in March 2017, since then more than 60 thousand unofficial channels have been detected in different platforms worldwide. Whereas some of them have been removed, others have been monetized.

According to the most popular and watched new productions list of WIT, which is a television world trend tracking and analysis site, created based on the data obtained from the sharings and posts of Twitter and Facebook users on the broadcast dates; in April 2017 ‘SÖZ’ was the 5th in the world rankings with 35 thousand hashtags and comments among globally famous projects such as Prison Break, A Força do Querer, The Voice Teens, The Immortal Life of Henrietta Lacks.

Based on January 2018 official data of YouTube, SÖZ has been watched 1 billion 273 million times in Turkey and abroad in total as well as it is known as the first production which reached the peak total watch time with 5 billion 718 million 51 thousand 662 minutes and it broke a new ground.

In addition to the success in ratings,  ‘SÖZ’ series has become a phenomenon by creating its own audiences on YouTube and social media. Analysis of this big interest on social media showed that the audience is mostly using the keywords such as well scripted, splendid and production quality in order to mention SÖZ in digital platforms. Moreover, SÖZ has been granted Golden Award by YouTube In February, 2018 which is given to the channels reach 1 million subscribers. Burak Sağyaşar, CEO of TIMS&B and Unal Yüksel, CEO of GOVINET received the award together which sent from YouTube’s headquarters in USA.

Additionally, in June 2017 last 10 episodes of SÖZ reached the figures of 70 million audiences which was among the most favorite and watched in record numbers in the digital environment. The series has been watched more than 7 million times per episode and reached to the number of 2M subscribers today that any other Turkish series has never reached before.

All of these numbers give us the idea that behind the impressive scenario and success of the producer TIMS&B, there is a consistently well managed social media, rights and channel management work. SÖZ also has been managed in digital platforms with success and that success lead SÖZ to be the pioneer in the social platforms as well. 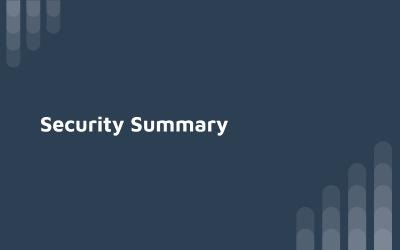 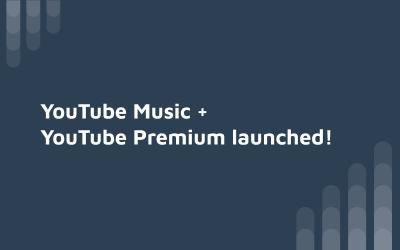