On May 16th, YouTube announced that they will be rolling out YouTube Music, a brand new music streaming service, where there are official songs, albums, thousands of playlists, live performances, covers and and many more!

And since yesterday it is officially here!

YouTube Music has been launched in 19 countries: the U.S., Australia, New Zealand, Mexico and South Korea. It will expand more broadly in the coming weeks. They’ll also soon be launching in Austria, Canada, Denmark, Finland, France, Germany, Ireland, Italy, Norway, Russia, Spain, Sweden, Switzerland and the United Kingdom.  Still needs some time for Turkey though! 🙂 It can be used via Mobile App or a Desktop Player.

So, what is included in this new app?

Besides music videos, people can also find official albums, singles, remixes, exclusive songs, live performances and lots of hard-to-find music which can not be found anywhere else.

With the feature “Smart Search”, people will be able to find the music even if they do not know its name. They will just write the part of the lyrics they remember or even describe it and then let the smart search find the music they are looking for.

Moreover, the recommendation part let the people find music effortlessly based on the songs they’ve played before. Also, according to people’s mood or activity at that time, the platform will recommend the relevant playlists. People can also see the hottest videos in the world by country.

Last but not least, the feature we all have waited for long time is here: Listen in the background! On top of all these, ad-free listening, in the background and on-the-go with downloads are coming with YouTube Music Premium. Plus,the Offline Mixtape automatically downloads songs you like just in case you forget.

There are 2 types of premium package on YouTube. One just for YouTube Music and the other one covers all YouTube Premium features. For a short time, the YouTube Premium is free for 3 months for trial. 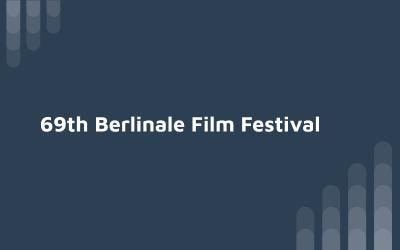 This year, one of the world’s most prestigious film festivals, the International Berlin Film...

How Do Channel Management and Security Services Help You to Grow in Digital: “SÖZ” CASE STUDY As... 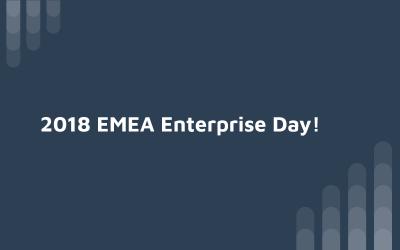